A quick year-end review of the most popular posts on the blog this year according to Google Analytics.

Also from 2015, I feel sort of guilty about the popularity of this one now that American Apparel is very likely going out of business. They tried to turn things around in recent years, but they just didn’t do enough.

“I live in Everlane knit tees, particularly their classic v-necks, u-necks, and pima cotton half sleeve tees, and the store credit I receive when people order through my referral link ensures that I have an incentive to try new products as they’re released.”

“One-for-one models, popularized by TOMS shoe company, operate under a ‘Buy something, give something’ branding strategy, wherein the consumer’s original purchase triggers the donation of a good or service to someone in need. On the surface, there’s nothing wrong with that, but in practice, the model often does more harm than good.” 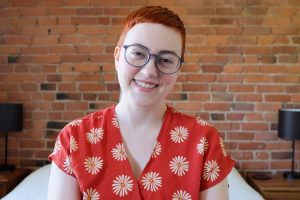