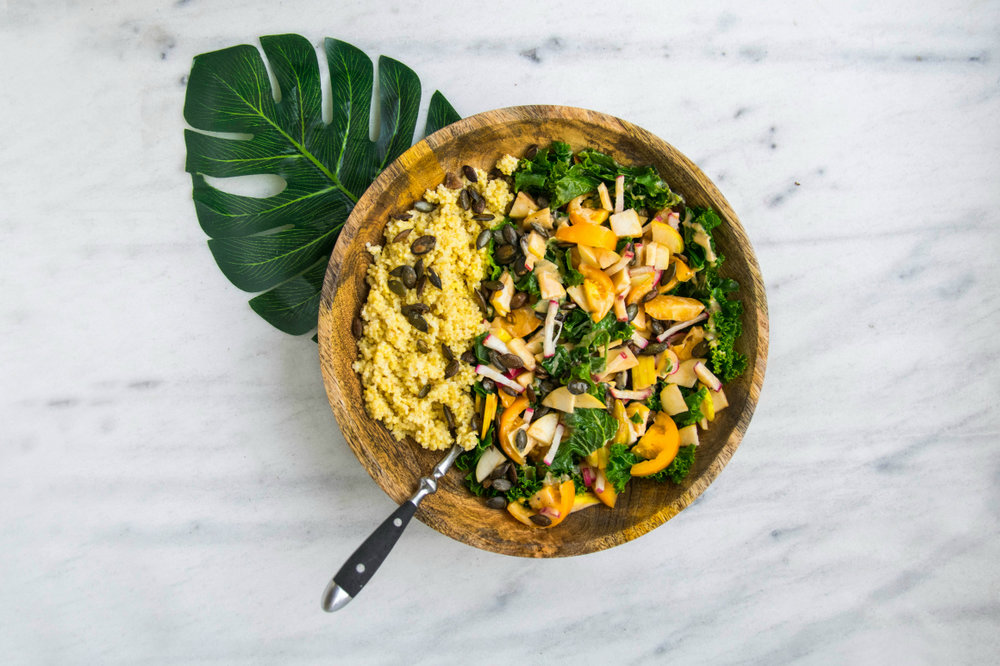 It’s a scary idea to many, but a necessary push for anyone concerned about their carbon footprint. Luckily, everyone’s plant-based diet will look different depending on your dietary needs, access, location, and a whole host of other personal choices.

This post explores our problem with meat, the impact of a switch to veganism or vegetarianism, and take a look at why anyone claiming just one way of eating is just plain wrong.

I have a personal ethical stance on the treatment and consumption of animal products. This is a more practical, data-driven look at the issue that only briefly talks ethics re: cultural differences. I understand ethics are central to most people’s beliefs around meat, but I ask you keep an open mind and make any and all dialogue respectful.

Our Problem with Meat

The modern Western world and its industries have an unhealthy relation with the animal products we consume. Here the focus is on meat, as I’ll talk more about the relative impact of vegetarianism (ie. some animal products) below. Here are just a few of the issues coming from our out-of-control consumption:

So we know meat and the way we process and consume it is a problem. What’s the answer – and is it really worth it to make a switch to a plant-based diet?

The Global Impact of Vegetarianism and Veganism

From an environmental perspective, making the swap toward a plant-based diet is one of the best ways you can reduce your carbon footprint!

found that veganism beat out vegetarianism in its emissions-reduction ability. But maybe not as much as you think. Based on a worldwide transition to a different diet between 2016 and 2050, the study suggested a 70% reduction of food-related GHG emissions, while a vegetarian diet followed closely behind with a 63% reduction.

For me, this is all great news. Sustainable veganism (more on that below) is clearly the answer, but while veganism is accessible and possible for many, for others it isn’t.

Knowing vegetarianism has a similar impact (ethics aside) is important when we consider the negative implications of global veganism.

read the full article about it here

, but it boils down to foreign demand making staple crops really expensive. Plus, the travel miles around food is a huge source of carbon emissions!

In the end, though, a plant-based diet is the obvious answer. A very rough estimate from

* (it’s hard to pinpoint such a broad, ever-changing set of data) says we could expect

Why Veganism Isn’t the Only Answer…

Read the rest on the Green Indy Blog