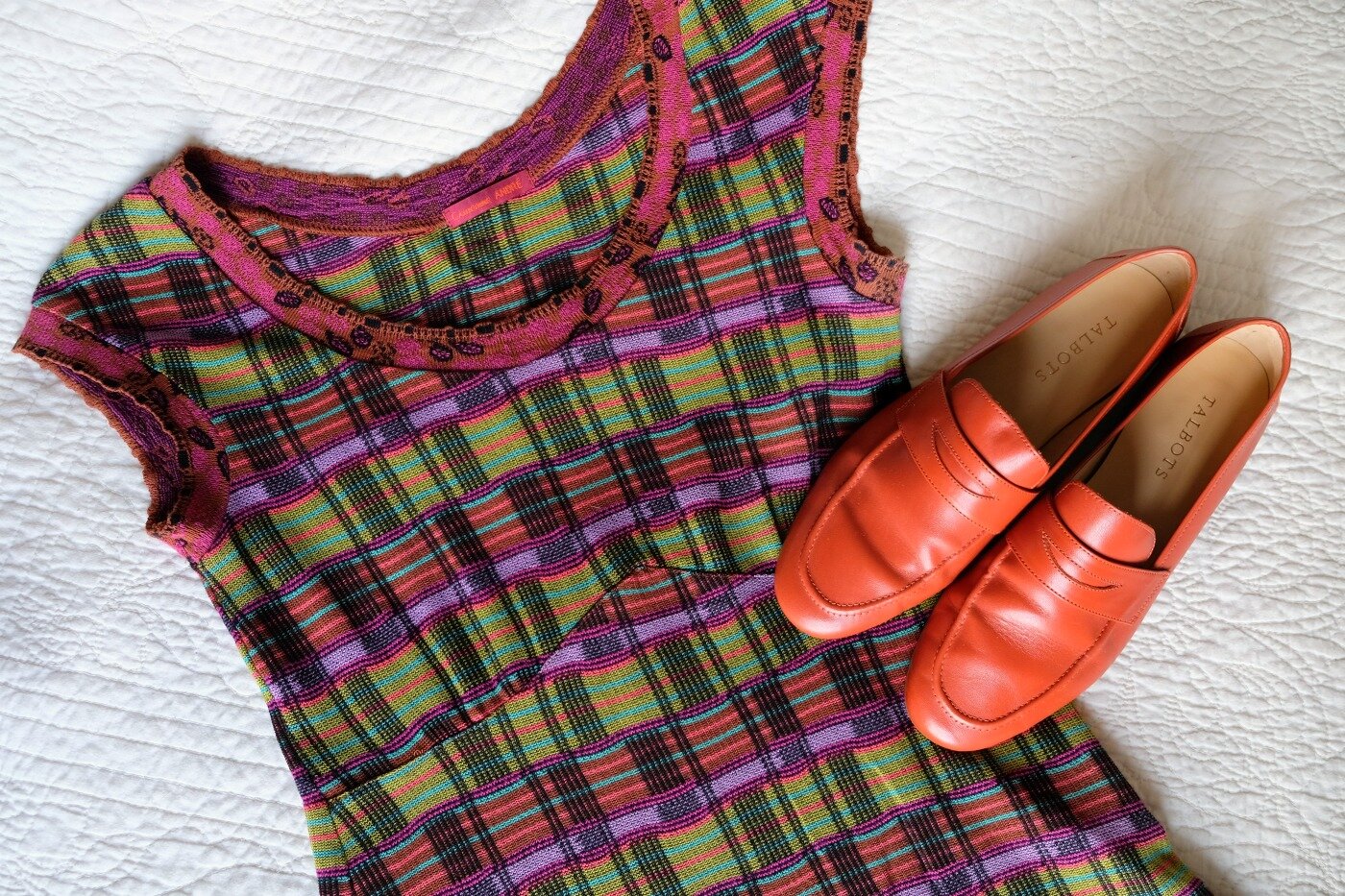 This year – thankfully – we received mostly cash (and some candy and a nice luggage set) for Christmas, so I set out to buy a few things that I’ve been wanting but couldn’t really justify without extra spending money lying around.

Daniel and I decided that we’re going to spend a day in Mystic, CT sometime before winter break is over, so the majority of funds will be spent on food and attractions.

But here’s what I put in my shopping cart: 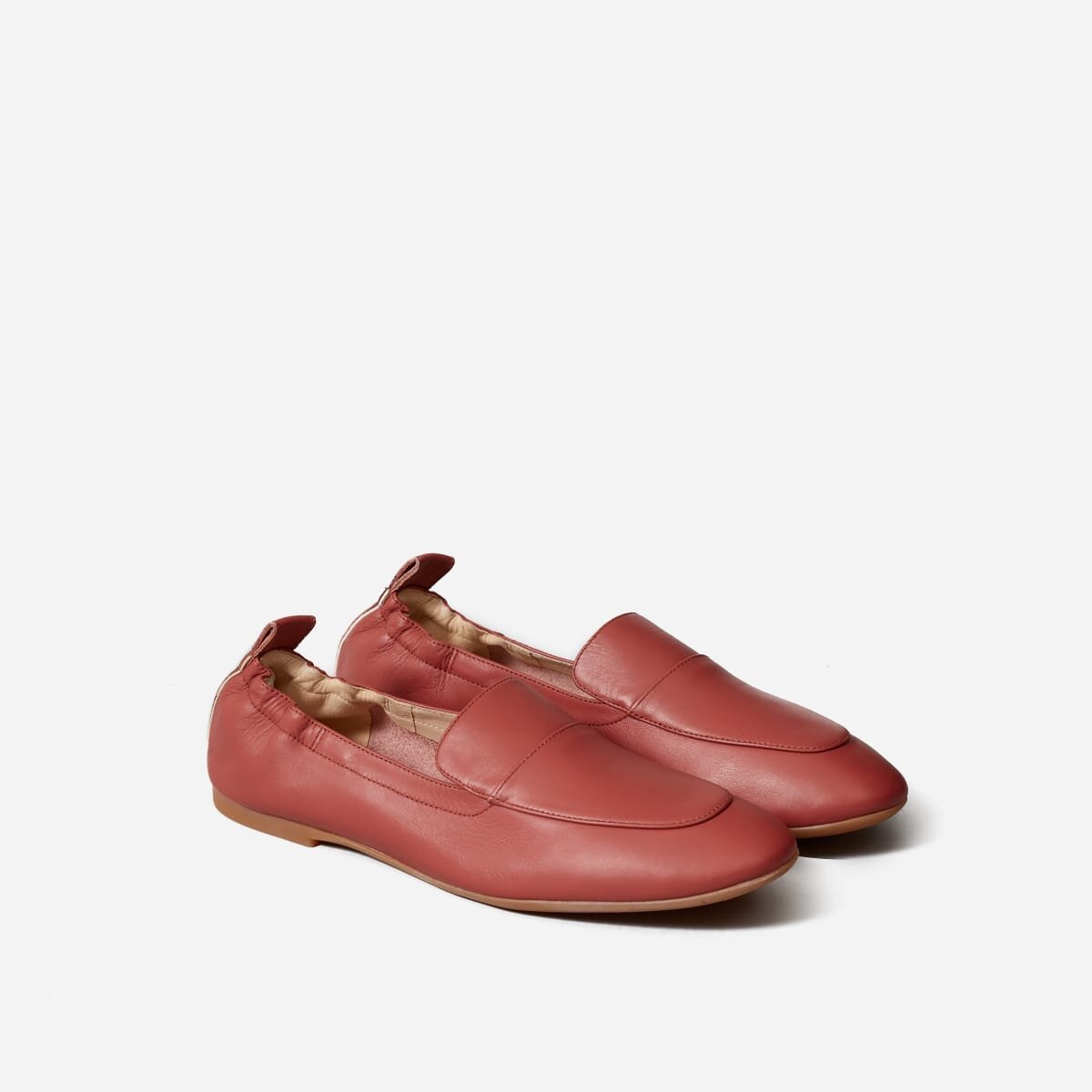 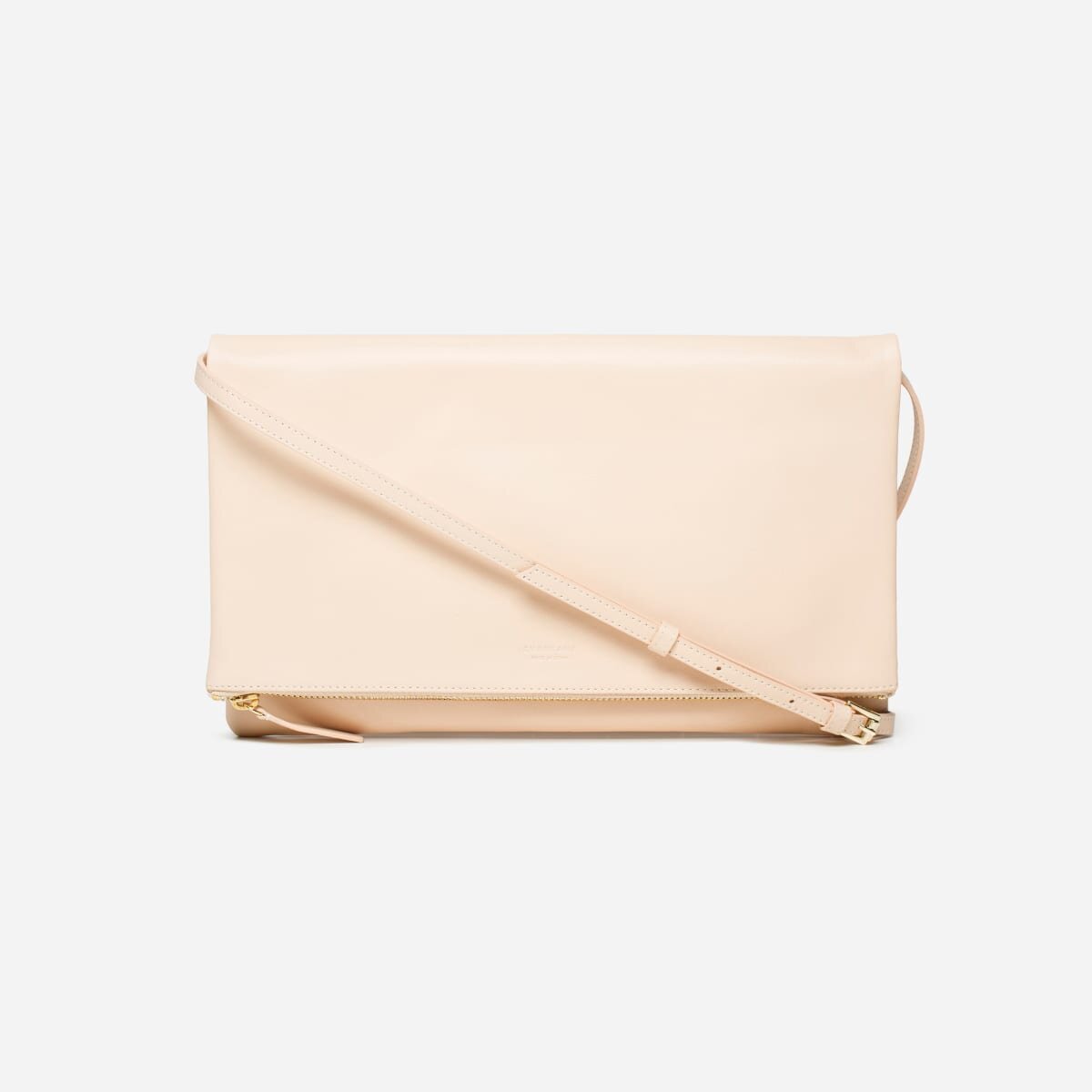 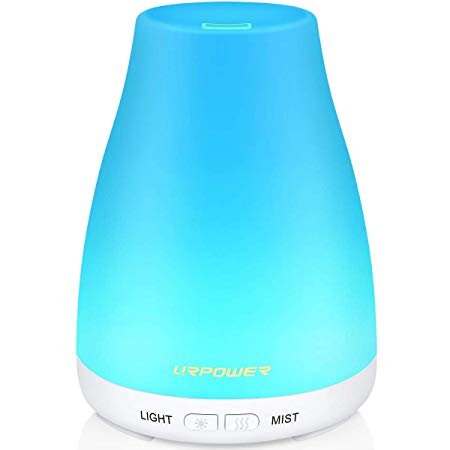 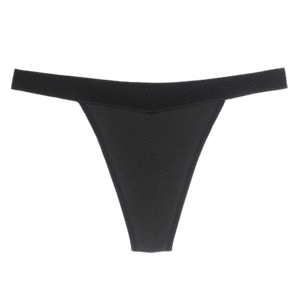 Toward the end of this year, shopping fizzled out by necessity. I made a few considered purchases of winter clothing, boots, and denim, but other than that, my shopping has been limited to an occasional thrifted find or something “bought” with Everlane store credit garnered from this blog.

I’m running on pretty much a $0 budget thanks to grad school, but I’d like to put down a few goals just so I have them.

Even though I’ve shared about Amazon’s lack of ethics and market monopoly, it’s still hard to resist making a quick purchase on Amazon, not to mention that used textbooks are so much cheaper there. I’m not going to make a hard and fast rule for myself regarding Amazon, but I am going to try to seek out a couple alternatives before impulse buying with them.

2 | Buy secondhand as often as possible

I made more “new” purchases in the second half of the year due to time management issues and not working at a thrift shop any longer. For the most part, this has taught me that sometimes buying new is, if not exactly the less problematic option, certainly the one that decreases my overall consumption and increases individual purchase satisfaction.

Similar to my Amazon goal, however, I want to make sure I’ve at least considered the secondhand option before buying new.

3 | Remember that purchasing power is only one kind of ethic

Especially when I was trying to be more zero-waste, I found that I was actually purchasing more in the name of being less wasteful. Not making new, “sustainable” purchases is far less glamorous – and not as Instagrammable – but it’s good to remember that I don’t need to buy new containers or Bee’s Wrap or clothing to be a more sustainable person.

And, importantly, my reduced spending power doesn’t make me less ethical as a human being.

Starting a rigorous grad school program has really helped me understand myself as more than what I consume. Obviously this is still a privileged position to hold, but it wasn’t grad school as such that helped me. It was filling my time with things that feel purposeful and IRL-community oriented. For several years, my whole IRL and virtual community was filled with shopping and conversations about shopping.

When the conversation is taken elsewhere, I am far less likely to go overboard. A good reminder going into next year.

‣ Become a Patron
‣ Buy Me a Coffee