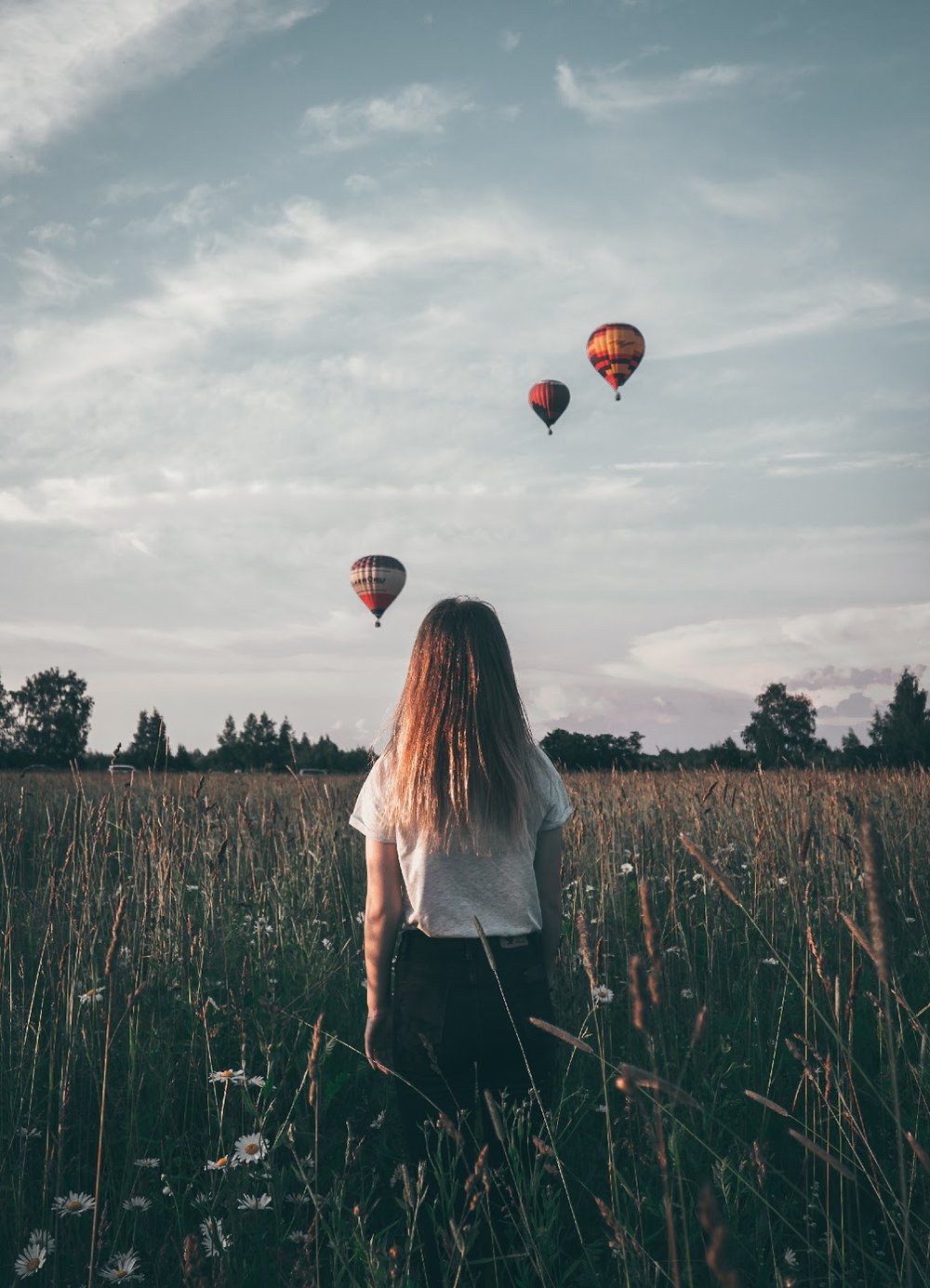 These are buzzwords in the ethical fashion niche. And they are said with authenticity and heart.

But they are also crazy-making. People often use these words in tandem with an idea that removing things from their life and being more thoughtful in their purchasing will make them better friends and partners, better activists and citizens.

Clearing out the intellectual and physical clutter of a life ruled by consumerism is seen almost as a passive act – something that is done on our behalf – rather than as the real, complicated, headache-inducing, isolating habitual practice that it is.

Since I started down the path of conscious consumerism, I’ve become more thoughtful, yes, but that thoughtfulness has not transferred to the way I treat the ones closest to me, or the way I greet people I meet on the street.

That thoughtfulness, in fact, has often led me deeper and deeper into myself, less able to see the world around me or enjoy the grandeur and surprise of life.

I was more deeply affected by Anthony Bourdain’s death than I expected. I’ve cried over it every day since it happened. In him – or in his public persona at least – I saw something of a kindred spirit. I saw a kind but conflicted man, a man who thought things through and gave people chances, who grappled with his mistakes but still found a way to eek out some joy through the weight of what he’d experienced. And then he decided it was enough, or too much. I don’t know.

And I am not suicidal, or even chronically depressed in a serious way. But his life and death, and my reflection on those things, has made me reconsider whether this aggressive, oppressive, agitated path I’m on to change the world one person at a time – this quest to “be a good person” – has made me, in actuality, a worse person.

I have been operating under an assumption that the only way to care is to carry the weight of the world on my shoulders. If that makes me unhappy, so what: happiness is not a primary goal of mine.

But that weight, that intensity, can be infectious. It can, and has, made others around me fear my intensity, feel burdened by it even. And then I consider the people in my life who walk with a literal bounce in their step, who come in singing their greetings, and always see silver linings.

In my ego-trip quest to be virtuous, I saw these people as the ones who didn’t care enough, because if they did, they wouldn’t be so happy. But now I think that their absolute insistence on visible joy is one of the most courageous ways to live. Their joy is infectious and their company is buoying when I am sinking in feelings of near-absolute hopelessness – this hopelessness I have convinced myself is somehow the way to perform virtue in the public square.

But willful sadness is not a virtue.

That is not to say that it isn’t normal, appropriate, or reasonable. But I had convinced myself that, happiness not being the end goal of a life well-lived, sadness – because it is opposite – is.

My restrictions and deep feelings and tight containment have not furthered the goals of the conscious consumerism movement, and they have not made me more patient or kind. They have done the opposite. I have been trying to virtue-signal out of desperate self-consciousness by remaining in a state of perpetual melancholy. But now I am seeing the prison I’ve made and I am angry that I ever put myself in there in the first place.

We don’t need to perform virtue in ways that hurt our spirits.

Author and environmentalist Barbara Kingsolver once said that “hope is a moral imperative.” I have been living by that mantra because I really believe it, but I recognize now that by framing it as an imperative, it makes it feel like obligation rather than leaning in. It makes it seem inflexible.

So I am taking a new route now. I am taking the route that gives me permission to hope, encourages joy, without insisting and tightening its grip. 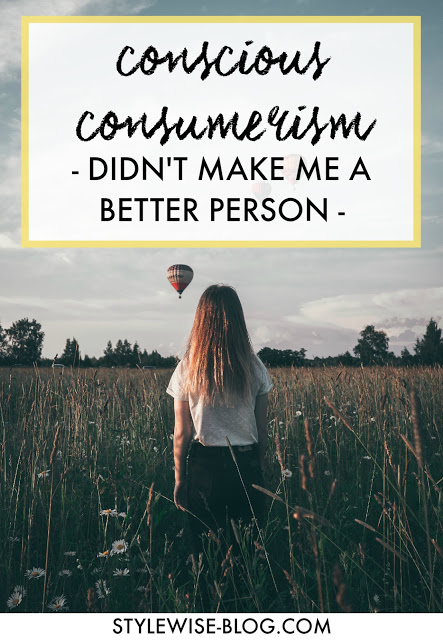