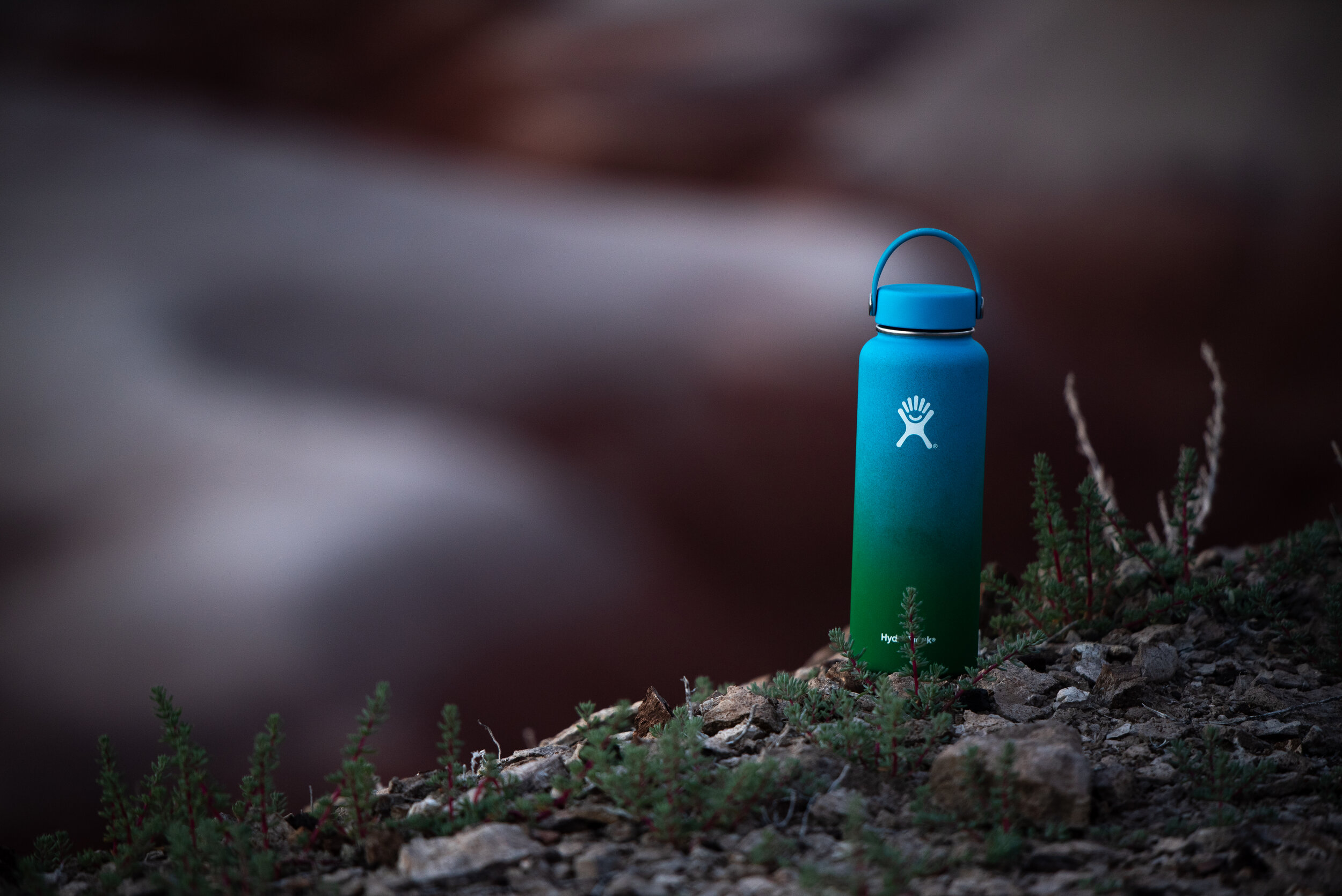 The Links That Changed Me: Chaos and Hope

The Georgia election as a whole was marred by Republican voter suppression efforts and aging, vulnerable voting machines. The Coalition for Good Governance, an election security group that sued to contest the lieutenant governor race, issued a report alleging that the extreme drop-off in black districts suggests the undervote could not be explained by voters simply skipping that race on their ballots.

“We’re not a school; we’re a real estate hedge fund,” said a senior university official with inside knowledge of Liberty’s finances. “We’re not educating; we’re buying real estate every year and taking students’ money to do it.”

Fires are devouring the Amazon. And Jair Bolsonaro is to blame

But as has happened in numerous other countries in the democratic world, including the US, a series of crises and failures validly attributed to the establishment class have driven large sections of the country’s population into the arms of any self-styled outsider, no matter how demagogic and radical.

Among Bolsonaro’s many extremist views is climate denialism as stubborn and extreme as any prominent world figure, if not more so. He has long dismissed the scientific consensus about climate scenarios as a hoax. And he campaigned on an explicit pledge to exploit – ie destroy – the Amazon, which currently provides 20% of the world’s oxygen and which climate scientists widely regard as the most valuable asset humanity possesses in our increasingly difficult battle to avoid climate catastrophes.

The Game That Made Rats Jump for Joy

For many people, the idea of rats playing for fun would be wholly unsurprising, but there’s a long history of denying human emotions to animals for fear of anthropomorphism. Certainly, other species do sometimes lack mental skills that one would assume they had, and calling for objectivity is reasonable. But “it’s also important to not be completely obtuse and disregard the fact that we share a lot with animals,” Sanguinetti-Scheck says.

For months, he lingered in a purgatory between wakefulness and nothingness

I’ll never know whether Salgado’s slow turn toward the radio was his way of shouting to the world, “I’m still here!” Or was he just able to hear the music for the first time? What if I hadn’t been there to notice?

Considering a Sabbatical? The National Parks Want You

For $1,400, which includes lodging, program benefits and some meals, these “Amble Creatives” devote 18 hours per week working on small yet transformative projects, be it redesigning a website or increasing audience engagement. The nonprofits return the favor with guided national park hikes, exclusive conservancy engagements and an America the Beautiful annual park pass.

Anti-Social Media: How Facebook Disconnects Us and Undermines Democracy by Siva Vaidhyanathan – review

Facebook “farms” its users for data: the more they produce – the more “user engagement” there is, in other words – the better. Consequently, there is an overriding commercial imperative to increase levels of engagement. And it turns out that some types of pernicious content are good for keeping user-engagement high: fake news and hate speech are pretty good triggers, for example. So the central problem with Facebook is its business model: the societal downsides we are experiencing are, as programmers say, a feature, not a bug.

What are ‘VSCO girls’? Scrunchies and the newest teen lifestyle trend

Another integral part of the “VSCO girl” lifestyle is being environmentally conscious, as a key component to the style is the use of products such as metal straws and Hydro Flasks to “save the turtles.”

The RealReal’s Authentication Practices are Not What They Seem

The report alleges that hourly workers with the title “copywriter,” rather than professional authenticators, are performing the majority of authentication of consigned items before writing their descriptions and posting them on the website. Seven former TRR copywriters were interviewed for the report, all of whom said they didn’t feel it was appropriate for them to be authenticating.

What have you been reading?