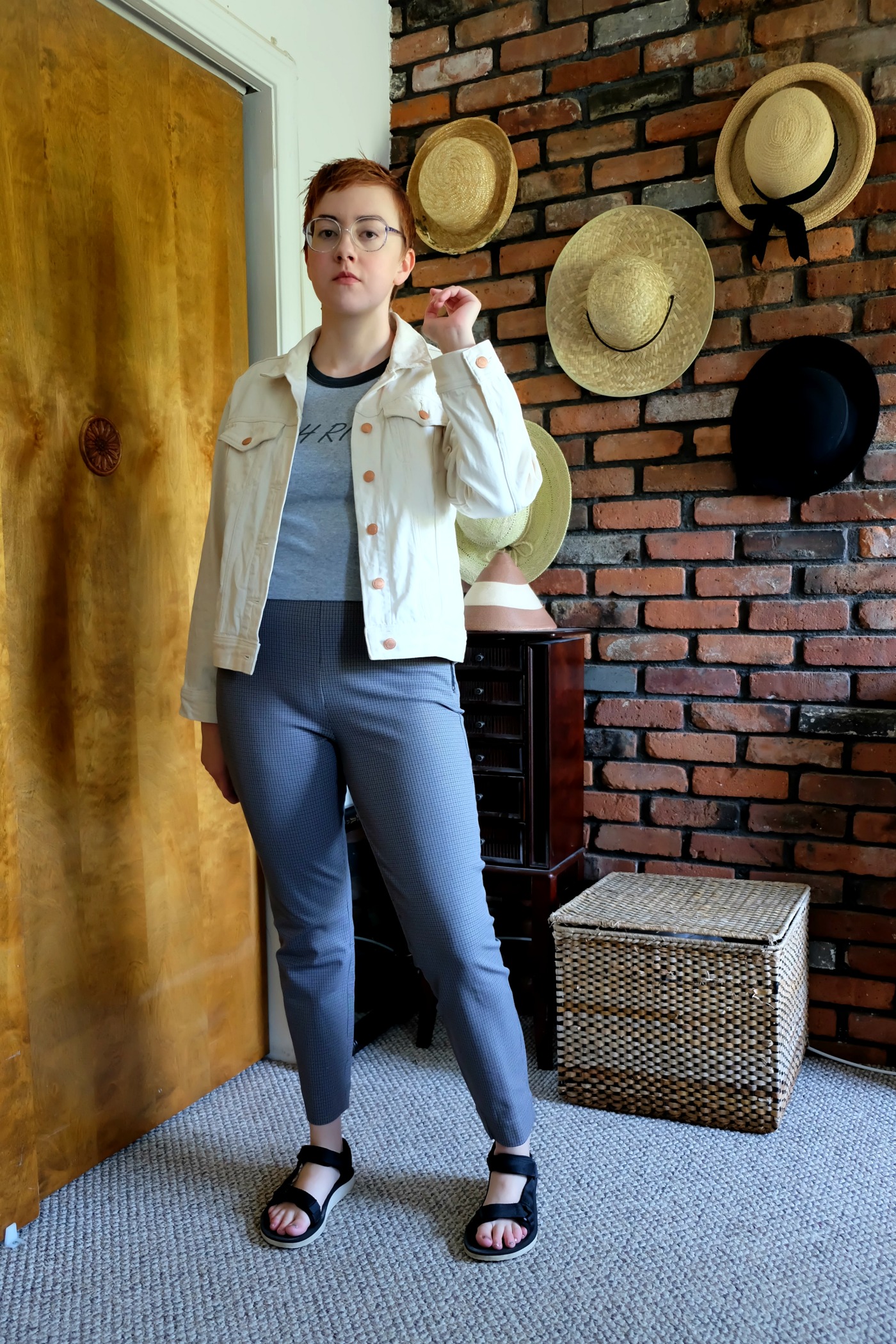 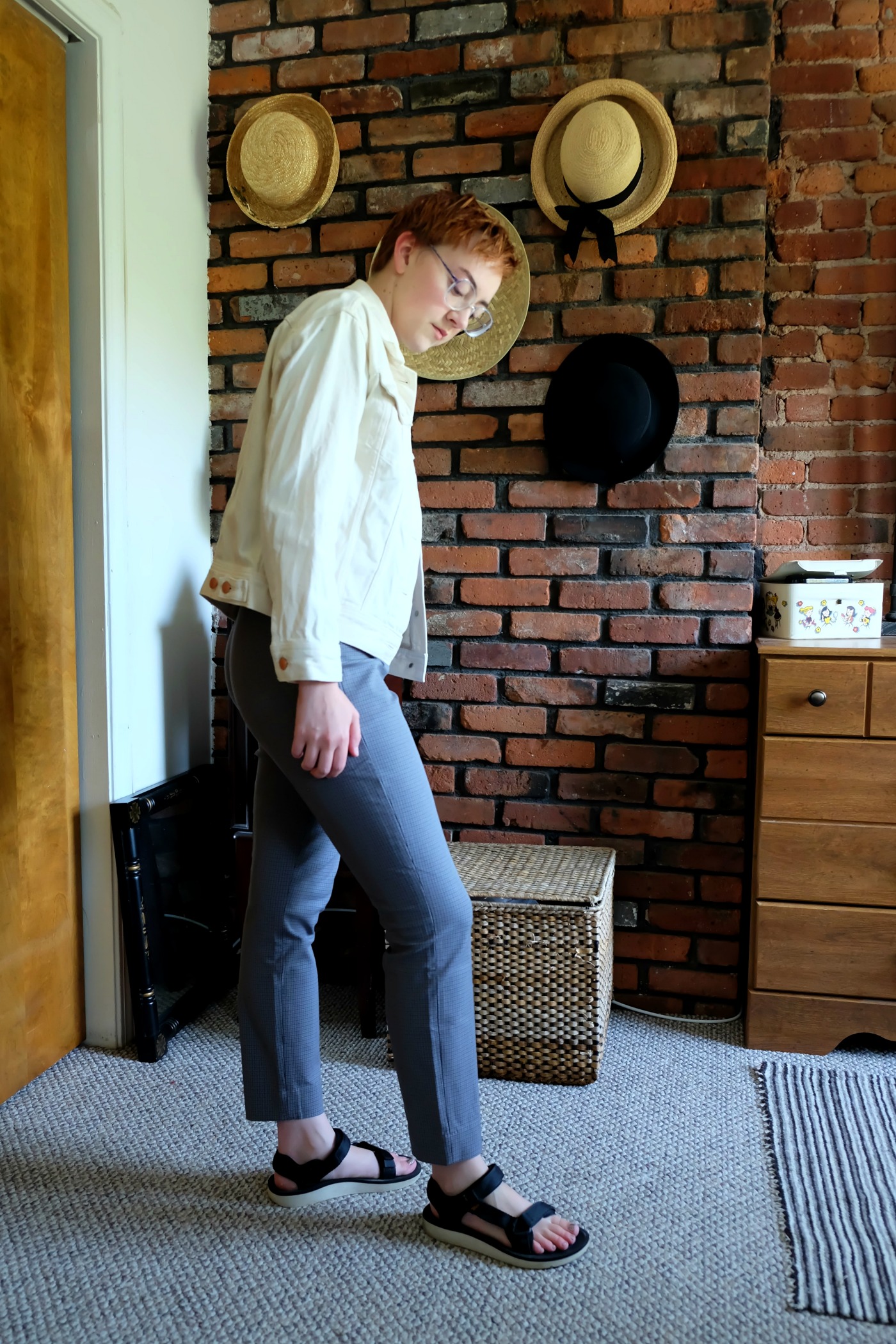 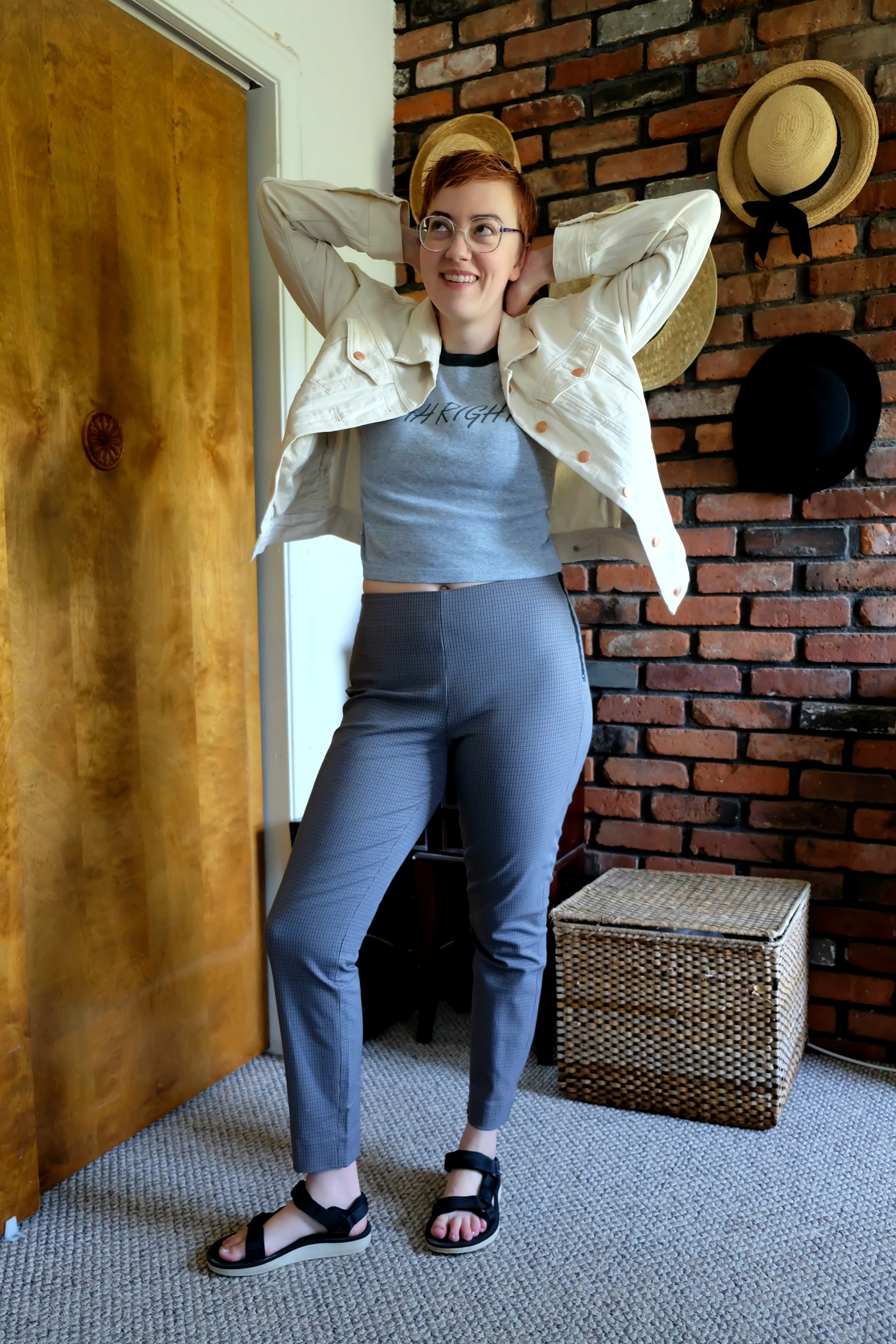 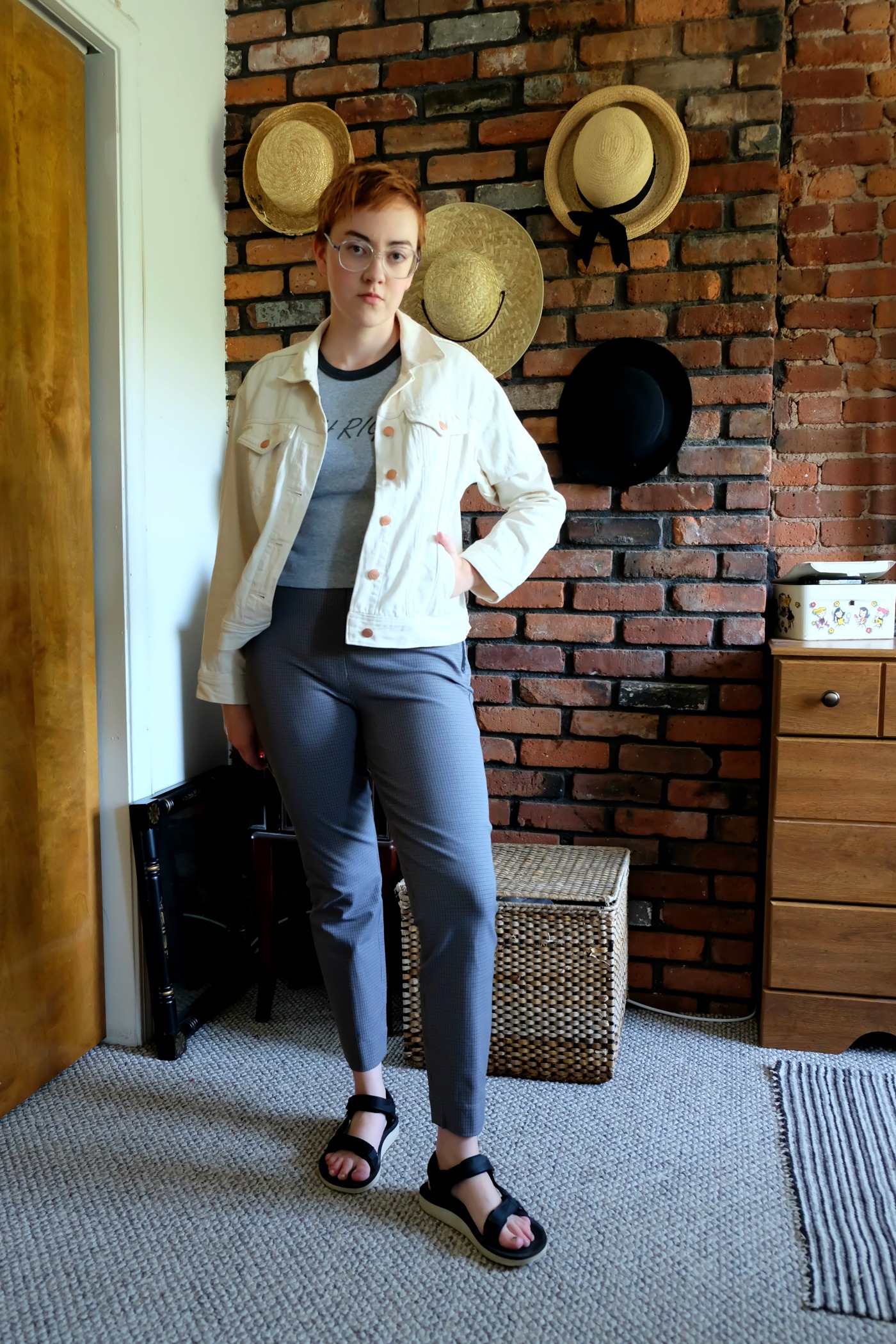 My program puts on a nearly week-long orientation (called “Before the Fall Orientation,” if you like Bible jokes), where they split us into small groups led by a second or third year student. A lot of the meetings were required by the larger university (Campus Police, Title IX), but I found that, in the context of seminary, those meetings ended up bringing useful and complicated discussions to the fore.

I have been delighted to find that this program is a place where complexity is not only appreciated but intentionally fostered, where people notice when it’s only the white people in the room speaking up, where profound differences in theology and social positioning are open for humanizing small group discussion rather than cause for public silencing. I have never before occupied a space where grace meets accountability meets self-awareness in a way that effects real growth, and it is feeding parched roots buried so deep in me I didn’t know they existed.

The majority of students in the incoming class are younger than me, but many have worked in nonprofits or churches before arriving here. I am in good company. It took me a few days to reorient myself as one of the “old people” after years spent trailing older grad students and hanging out with retirees. Being 30 – almost 31 – was bound to usher some of that forward anyway (I described it to one person as moving from “young adult” to “adult” in the span of one year), but, nevertheless, it felt a bit like fumbling in the dark at first.

By day 3, I found a crew of slightly older women to chat with, which was deeply reassuring, and began to lean into the relationships I had started to build with younger students. My worries and theirs are not the same, and I’m a lot less motivated by academic superiority than I was at 22, which I’m learning is a gift. It’s a gift to enter a new stage of life knowing yourself, and to be able to have that aha moment that all these years struggling and doubting have led you to a sunny plateau.

That doesn’t mean, of course, that the start of classes has been an easy adjustment. The very idea of “required” reading feels foreign to me after 8 years doing whatever the heck I wanted. While my work ethic is much stronger than it was in undergrad – I was a lazy student most of my life – I’m still adjusting to having to read and reflect on topics I’m not deeply fascinated by. It took me a loooong time the first week to even start my class reading, but I’ve gotten into a good flow now and am actually ahead of schedule! I also got a day job in the divinity school for a few hours per week, so time management has become essential. I should probably also mention that the Episcopal program I’m in expects participation in 7:30 morning prayer Monday through Friday. Getting up at 6:30 has been the biggest challenge of all.

I am taking one class – Theology & Medicine – that piqued my interest from the moment I read the syllabus. I have never had such a gutteral response to a course before – I read the syllabus and cried I was so happy. The only catch was that I had to drop my Ecological Ethics course – which would have provided a lot more food for thought for StyleWise – because my schedule is overburdened by required courses. Sometimes the heart wants what it wants. I’ll catch it the next time it’s offered.

What a gift, to be in a place where courses can make me cry with joy. What a gift, to be surrounded by people who seek groundedness, and the holiness of Beloved Community. Nowhere is this more evident than in daily ecumenical (multi-denominational) services led by students. One service can include Episcopal liturgy, Kenyan call-and-response, Cantonese Bible readings, and Gospel music. Y’all, that’s what the Kingdom of God looks like!

I have been assured that things will feel less perfect as the months wear on, as relationships deepen and drift, and the drudgery of work gets in the way of collaboration. So I will make sure to come back and read this, to remind myself that there is something miraculous going on, even if it gets buried by stress and interpersonal pain.