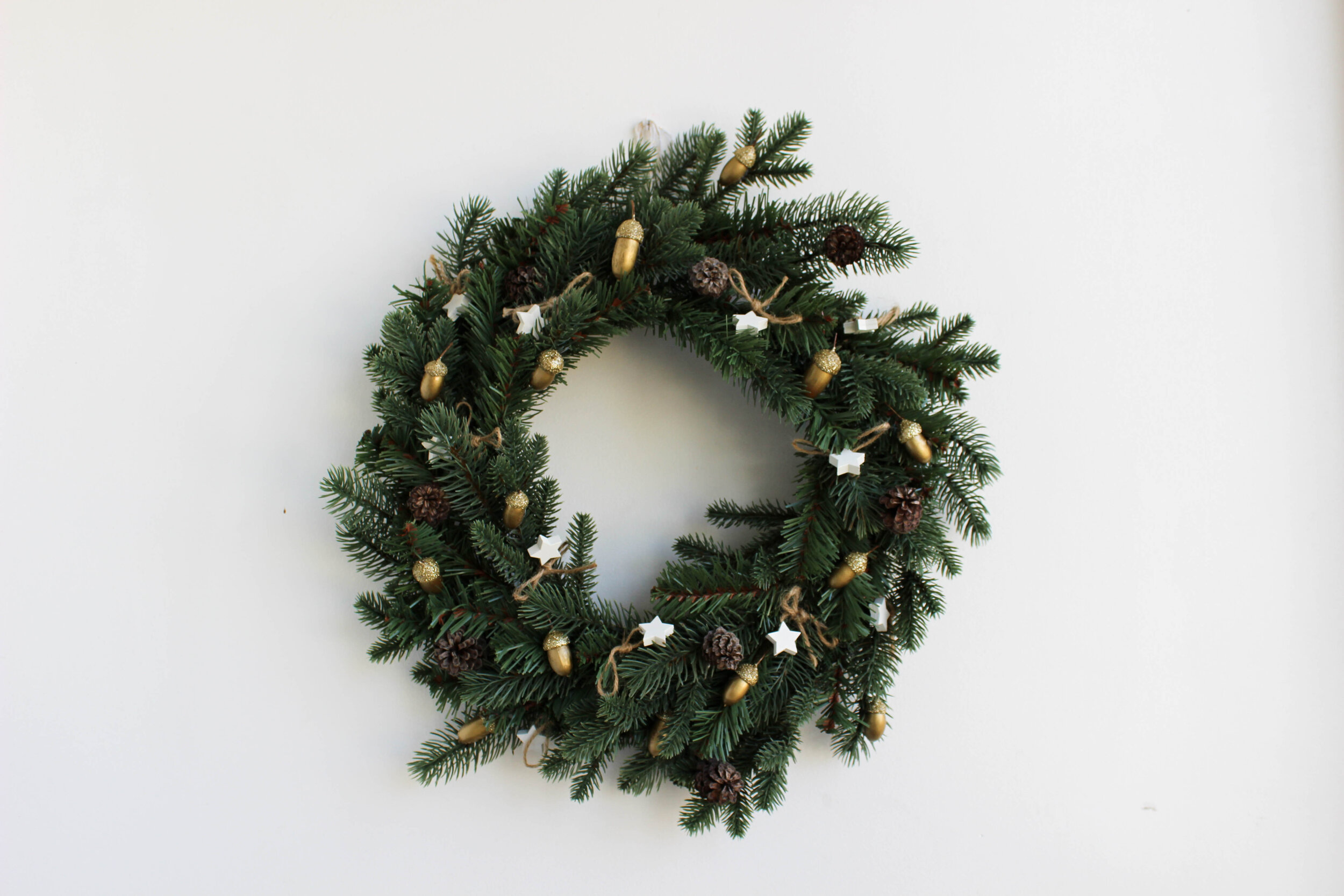 The semester is over! I turned in my final paper two hours ago and since then have felt utterly unmoored. What am I supposed to do with all this space in my brain and my planner?

If all goes as planned, I will be visiting family this break, as well as applying for a summer chaplaincy internship. But today, I don’t need to worry about that. I just need to be.

So, I decided to get all the links I’ve been accumulating posted here. Be warned: a lot of this news isn’t of the happy variety. But it’s good to know what’s going on, and then to get to work changing it.

More than two weeks later, on Dec. 23, the boy had seizures and was taken to the hospital. Doctors there diagnosed him with Pott’s puffy tumor, a rare infection inside the skull that spread from the child’s ear to his facial bone and formed abscesses under the skull. To treat it, they surgically removed part of the boy’s frontal bone, which makes up the forehead.

The End of Babies

It seems clear that what we have come to think of as “late capitalism” — that is, not just the economic system, but all its attendant inequalities, indignities, opportunities and absurdities — has become hostile to reproduction. Around the world, economic, social and environmental conditions function as a diffuse, barely perceptible contraceptive. And yes, it is even happening in Denmark.

Unemployment is low only because ‘involuntary’ part-time work is high

“During early 2018, involuntary part-time work was running nearly a percentage point higher than its level the last time the unemployment rate was 4.1%, in August 2000,” according to Rob Valletta, a vice president in the Economic Research Department of the Federal Reserve Bank of San Francisco. “This represents about 1.4 million additional individuals who are stuck in part-time jobs. These numbers imply that the level of IPT work is about 40% higher than would normally be expected at this point in the economic expansion.”

Watch: A Legacy Unbroken: The Story of Black Charlottesville

Nativity scene with Jesus, Mary and Joseph in cages makes people uncomfortable. But that’s the point

“I know we all want to have that sweet family Christmas. But there are hopeless people all around us, and we can’t pretend that they don’t exist.”

The Measure of a Priest: Racial Bias and White Privilege in The Episcopal Church

In many ways, the yardstick by which The Episcopal Church evaluates the suitability of would-be clergy is inextricably linked to the ideology of British colonialism. The standard for measuring candidates for ordination is subsequently biased towards Euro-centric models of education, formation, and proficiency/fluency in navigating dominant culture. As a product of colonialism and dominant culture, The Episcopal Church in the United States evaluates for whiteness in its people of color.

Climate systems like to be in equilibrium. If we push them out of equilibrium, past their tipping points, we could trigger feedback loops and exacerbate global warming. For the most part, these are considered future threats, so it was disconcerting to learn that we may have already tipped the West Antarctic Ice Sheet into a state of irreversible melting. If that’s the case, we can expect ocean levels to rise even more than predicted with current warming levels. On the other hand, many of the experts I spoke with also hope we may be on the verge of a human tipping point. As many pointed out, past cultural shifts happened slowly, then suddenly. If climate crisis awareness and concern increase at their current pace, we may yet be able to make the changes necessary to ward off the worst climate threats

Harvard-Yale Halftime Invasion Is a Teaching Moment for ESG

There is no reason why large passively run funds cannot make environmentally friendly investment decisions, and agitate boards as environmentally friendly stewards. The reason they aren’t doing this in the U.S. is the lack of pressure from the public and clients. Should American opinion swing on this issue, we can expect sharp moves out of carbon-emitting companies, and much more pressure on industry in an environmentalist direction. What matters is whether the public as a whole is prepared disrupt the game the same way the Harvard and Yale students did.

The ‘Amazon effect’ is flooding a struggling recycling system with cardboard

There has also been a noticeable shift in the source of the cardboard, says Coupland: it’s coming from peoples’ homes instead of brick-and-mortar businesses. That’s bad news, since retailers are less likely to generate cardboard that’s too filthy to be recycled. Consumers’ cardboard boxes are often mixed with other, dirty recyclables like ketchup bottles or soda cans that spill their contents over the cardboard. On average, about 25 to 30 percent of the materials picked up by a recycling truck are too contaminated to go anywhere but a landfill or incinerator, Coupland says.

A new report from the Environmental Investigation Agency (EIA) and Greenpeace looking at grocery stores in the UK suggests that the plastic “bags for life” utterly failed to do the one thing they were ostensibly meant to. So far in 2019, the top 10 UK grocery stores reported selling 1.5 billion of these bags, which represents approximately 54 “bags for life” per household in the UK.