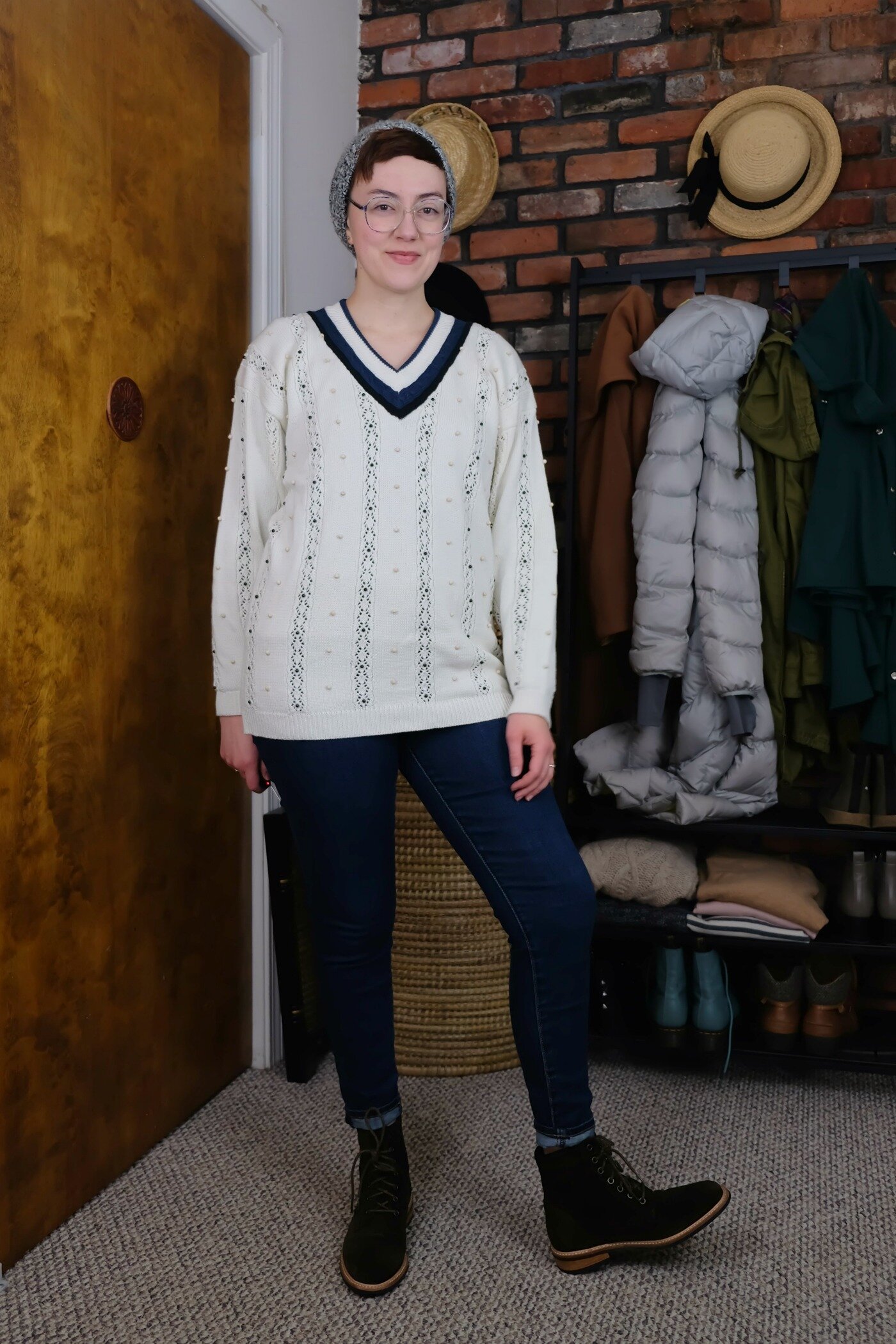 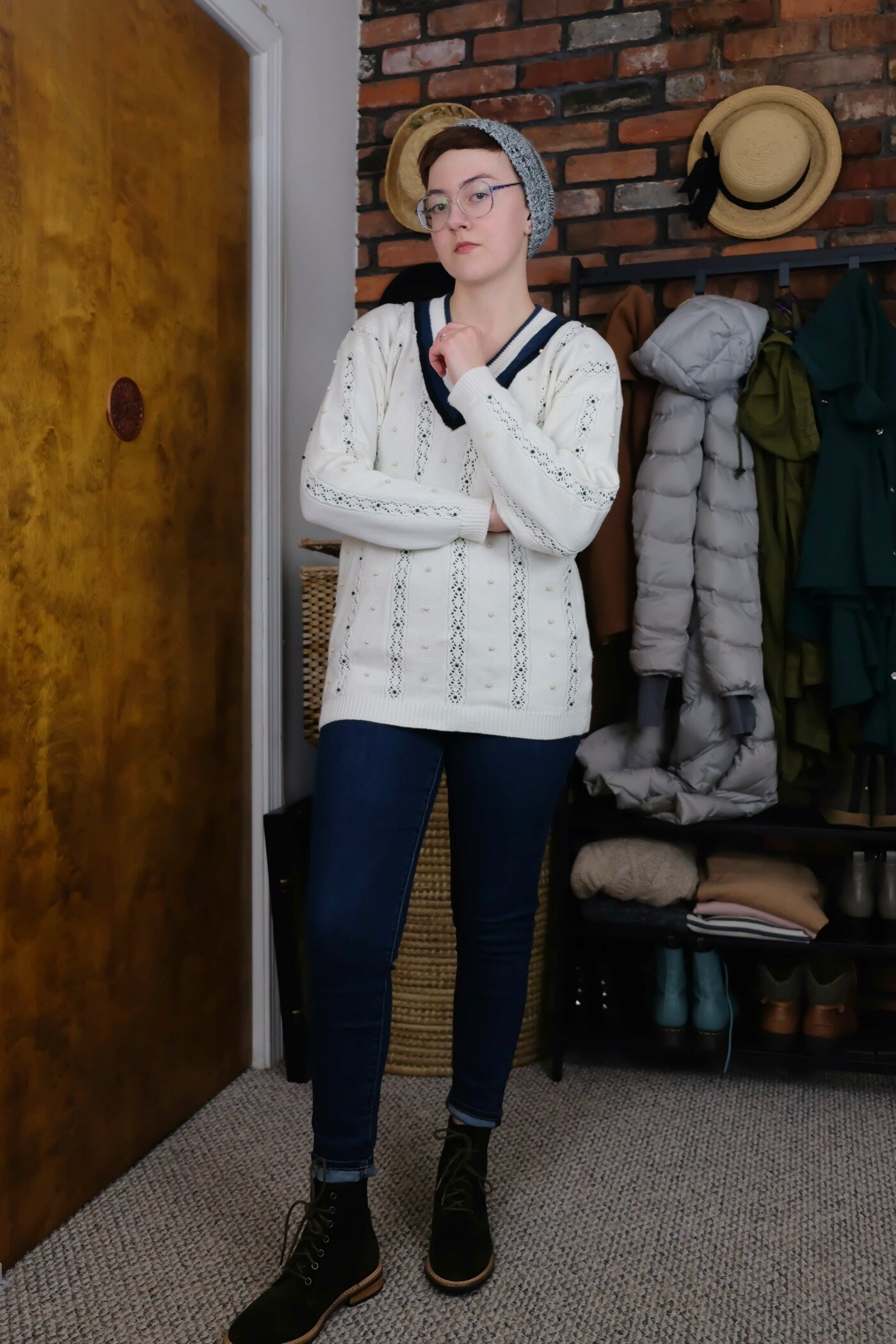 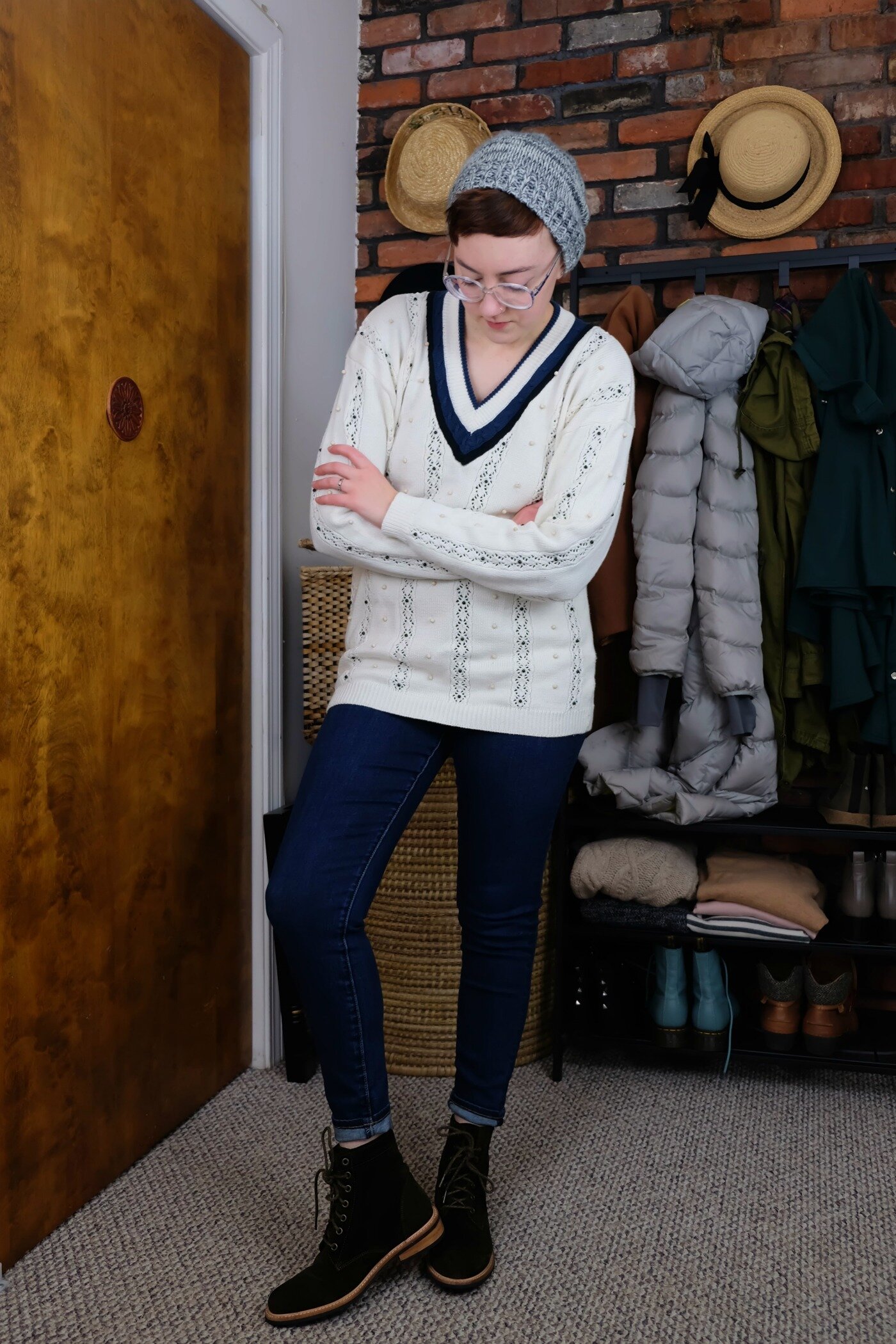 At the forefront of my anxiety is the Trump administration’s picking a fight with Iran. I know that most sustainability influencers are dedicating their political energy toward the fires in Australia, but that’s exactly why I’m focusing on this instead. I don’t have much to offer in the way of a novel think piece, but, as in all wars, maybe especially “modern” wars, the people who suffer the most are innocent people; or, put another way, people who are only as complicit in violence and terror as every American is.

As I’ve mentioned before, I worked for a Persian couple for a few years at a fair trade coffee shop in Charlottesville. I still call them my Charlottesville parents; they nurtured me, taught me a lot about coffee and being a responsible adult, and welcomed me into the ongoing griefs and triumphs of their story. They left Iran in the 80s due to political unrest – the consequences of which we still see today – and barely got out with their daughters and a few smuggled family heirlooms. The husband still went back to visit family when I was working there, but I think he’s had to limit his comings and goings due to fears of being held at the border (even though he’s been an American citizen longer than I’ve been alive!). The wife handles her grief by refusing to go back. They settled in Charlottesville because the mountains remind them of Tehran. They have been very successful in the States, running an Italian restaurant for over a decade before taking over the coffee shop. I love them.

I tell this story not because I think we need personal stories to sympathize with a people group, but because I know that having this relationship cemented the urgency I now feel about speaking out against more violence in Iran and the Middle East, violence that will terrorize people like my Charlottesville parents and their families.

I could tell more stories, about the Syrian man who attended my church for awhile and expressed, over and over again, the grief of knowing that even if he wanted to go back, there was nothing he could go back to. About the Afghan families, the women around my age, who couldn’t celebrate holidays as children in Afghanistan because there was too much war and they were always on the run.

People are people. And though we’re not off the hook for everything our governments and regimes do, and though our military leaders and politicians don’t get a free pass, we are fundamentally the same.

What is the cost of a world with no will to live?