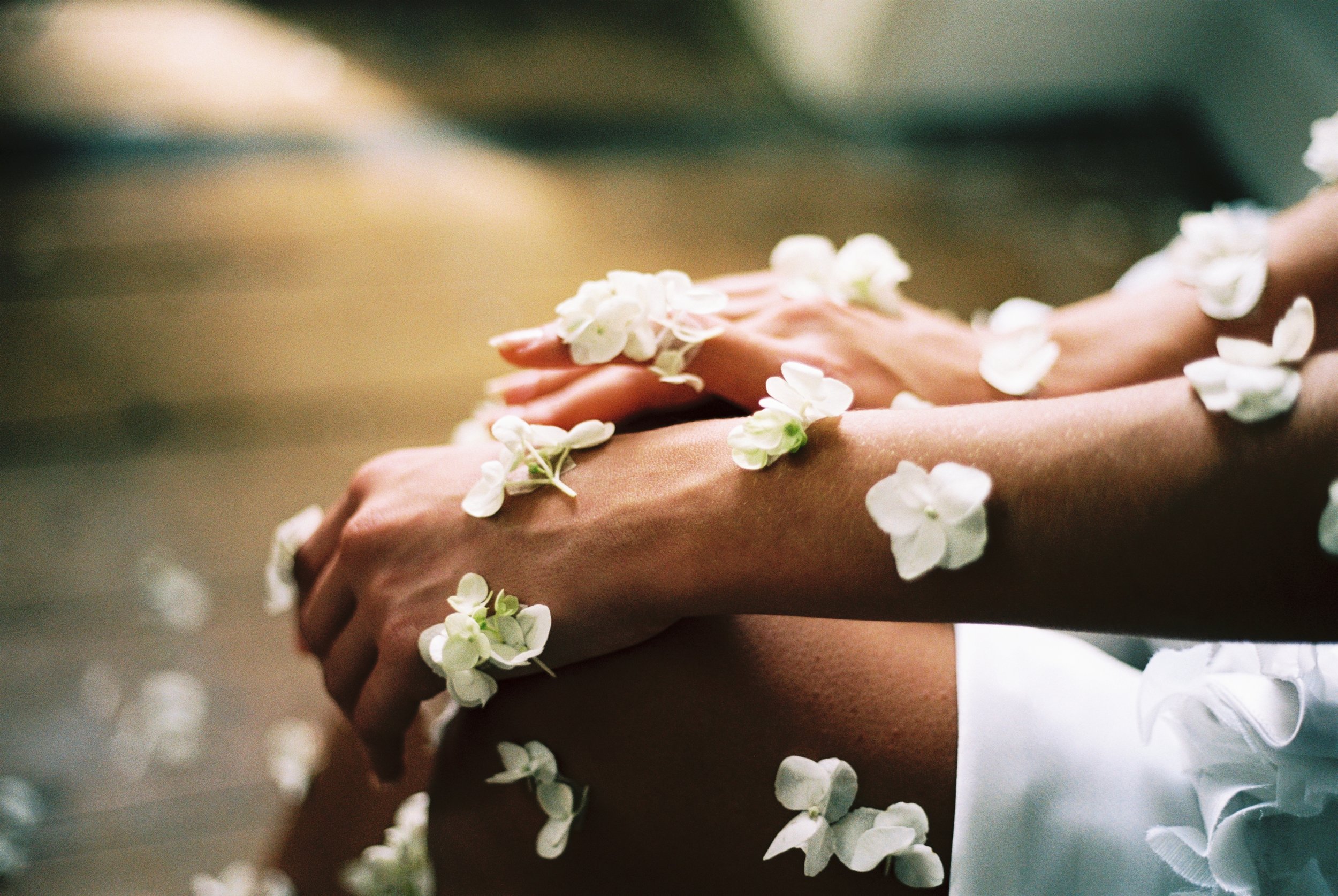 The world, it seems, has embraced infighting as the new, well, fighting.

In the face of virtually insurmountable chaos, and a level of systems complexity that makes your head spin, the low hanging fruit is ourselves.

We recognize that arguing with the powers-that-be over essential moral disagreements – like, don’t put kids in cages and stop shooting black people – isn’t getting us anywhere (this, of course, isn’t true, but it oftens feels that way) and so we find the “proximate other,” people who generally speak and think like us but with slight variations in opinion and strategy, and go after them instead.

And so – whether it’s on social justice, economic systems, marketing, or ethical fashion – the think pieces keep rolling in.

The outrage feels fresh. Of course it does – adrenaline is very good at convincing us that there’s something to perk up for – and the takedown, like The Tempter, offers us the world in exchange for a few clever turns of phrase or a precisely timed Instagram story that twists the knife just a little deeper into the body of human community.

But the problem with this outrage – this adrenaline rush when we push the “other” off the proverbial cliff – is that it isn’t new. It’s a recollection of past traumas, building on one another. An attempt to calm the storm in our spirits over earth’s fallenness, over people’s potential for active cruelty and passive ignorance. It’s a deep wail, a natural result of suffering.

But what good does it do for me to write another think piece about how annoyed I am by influencer culture?

What am I aiming to achieve, and does making an example of someone accomplish my goal?

I have often found myself stuck in the middle of two ideological urges: an idealistic one that hopes for the best possible end facilitated through the “fairest” means, one in which everyone behaves themselves and does right by one another; and a pragmatic one that knows that we are destined to make mistakes that call for awkward apologies and painful listening sessions. The first one stirs up righteous outrage in me, the kind that leads to a call-out; the second reminds me that “fairness” is, in actuality, impossible to measure within my limited perspective.

We are a human community. Biologically and practically, we need each other to survive. Put in Christian terms, we are, perhaps, the Body of Christ, pinned together by ligaments and muscles and skin that makes us unable to separate our well being from others’ well being.

When I act as the hand that twists the knife just a little bit deeper into your back, I am cutting my own skin, I am puncturing my own organs.

This isn’t a concept devoid of accountability. But it suggests that, at the end of the day, we are stuck with each other. Hate has a way of spreading like chicken pox on the human community’s skin, and the only antidote is love.

So if the body is ailing, I reckon with myself, first and last.

I am the bloodied index finger on the collective body, angrily pointing back at myself, when what I need is a band-aid and some rest.