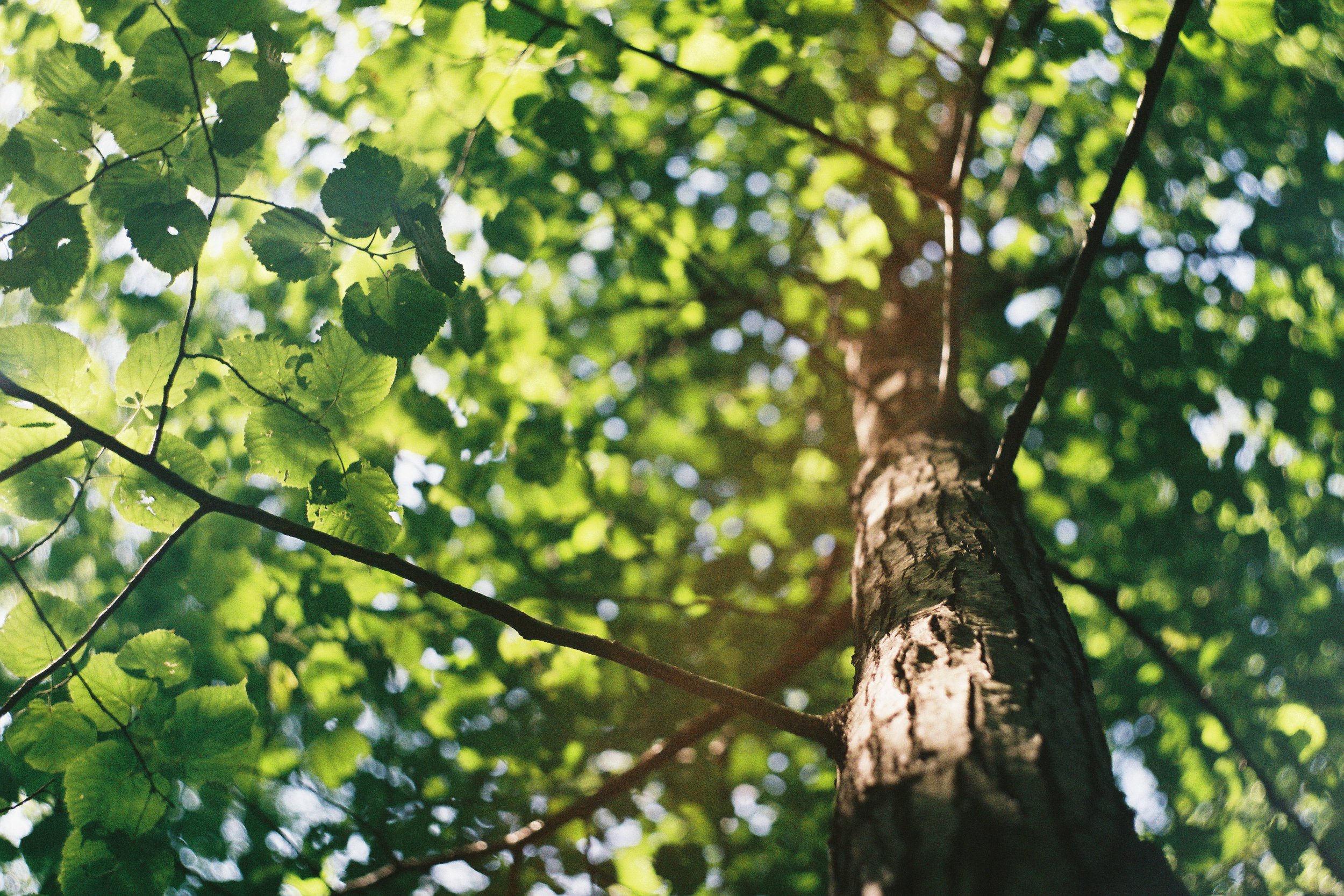 “The Bible talks about trees more than any living creation other than people. When we subtract trees from Scripture, we miss lessons of faith necessary for our growth.” Meanwhile, new ecological research reveals astonishing levels of communication happening beneath the bark of our forest-based neighbors. What can such science tell us about the nature of forests, their multi-dimensional impacts on humans, and our own relationships with each other and with the ecosystems within which we live? And how might a more soulful view of the web of creation affect not only the choices we make, but the way we view our non-human kin?

Amnesty Is Not a Dirty Word

How can we, of all people, insist on something as unbending as “the rule of law” when, in fact, we bear daily the guilt of breaking the most unbending and righteous of all laws? How can we, of all people, object to reconciling illegal immigrants with our political and social order when we, illegal before God, have been granted amnesty from sin in a free act of grace—no strings attached? How can we, of all people, refuse a preferential option for amnesty, given that “[God] forgave us all our sins, having canceled the charge of our legal indebtedness, which stood against us and condemned us; he has taken it away, nailing it to the cross” (Col. 2:13–14)?

We write to decry the conditions in detention centers at our border because we are Christians, and Jesus is unequivocal. We are to pray without ceasing for everyone involved-refugees, elected officials, and law enforcement-while also advocating for the humane treatment of the human beings crowding our border as they flee the terror and violence of their home countries.

The world’s chocolate companies have missed deadlines to uproot child labor from their cocoa supply chains in 2005, 2008 and 2010. Next year, they face another target date and, industry officials indicate, they probably will miss that, too.

As a result, the odds are substantial that a chocolate bar bought in the United States is the product of child labor.

Could just-add-water products save us?

I guess my only quibble with this wave of just-add-water products is this: Shipping dry ingredients in compostable packaging and adding water to them ourselves is not a new concept. In fact, we’ve been doing it for thousands of years. Hello, tea, coffee, and soap. It’s only in the past few decades that we’ve taken these formerly eco-friendly items, added in water pumped out of water-scarce areas; thrown in aspartame, flavoring, parfum, and various other synthetic ingredients; put them in plastic bottles with cool logos and ridiculous health promises; and shipped them around the world.

Can you afford to be green when you’re not rich? I kept a diary to find out

I am someone who was raised in the country, and while I don’t think I ever really made it into the middle class as an adult, my circumstances certainly lessened when I became a single mother, then lessened again when I was laid off. For me, having a dishwasher would be a marker of success. I’m not there yet.

A Reformed White Nationalist Says the Worst Is Yet to Come

It’s a whole lot of listening. I listen for what I call potholes: things that happen to us in our journey of life that detour us, things like trauma, abuse, mental illness, poverty, joblessness. Even privilege can be a pothole that detours us. As I listen to those—rather than debate or confront them about their ideology, but creating a rapport with them—I start to fill in those potholes. I will find resources in their community to help them deal with the trauma, with whatever it is that was the motivation for them to go in that direction. Nobody’s born racist; we all found it. Then I leverage the community around them to try to engage them and support them, and try to find ways for them to crawl out of that hole. Typically what I found is, people hate other people because they hate something very specifically about themselves, or are very angry about a situation within their own environment, and that is then projected onto other people. So I’m really trying to build resilience with people.

I’m a Black Feminist. I Think Call-Out Culture Is Toxic.

For example, when I worked to deprogram incarcerated rapists in the 1970s, I told the story of my own sexual assaults. It opened the floodgates for theirs. They were candid about having raped women, admitted having done it to men or revealed being raped themselves. As part of our work together, they formed Prisoners Against Rape, the country’s first anti-sexual assault program led by men.